Restarting computers in the IT environment is often hard to accomplish, without facing problems like:

This tool tries to satisfy both the user and the administrator. 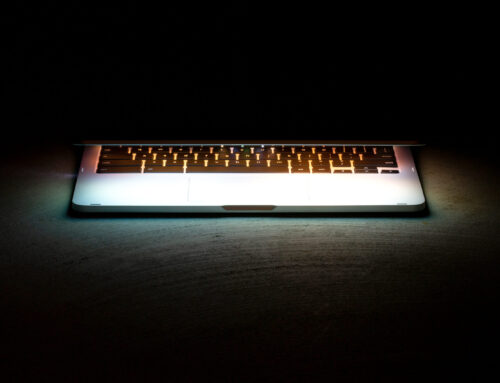