Today at the PowerShell summit in Stockholm,  Joe Levy and Anatoli Beliaev of Microsoft announced a bunch of new features that is publicly available in Azure Automation!

Unfortunately I was not able to be there in person, but luckily multiple people tweeted about this stuff! (Thanks @vNiklas + @skillriver + more!! )

Some of the features is what I have demoed at multiple session within the last month. (SCU + User groups).

Gallery has been expanded and has a nice button for it 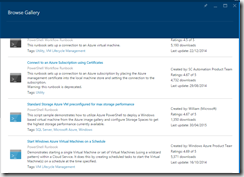 Use standard powershell scripts as runbooks!

you will not get the nice workflow suspend/resume features

but you will have a faster job startup time and you can upload your existing scripts!

Running PowerShell Script runbooks on hybrid worker is on the way!

the ISE Add-on has been there for a while in beta, but is now announced publicly

Activity based tracing for easier debugging 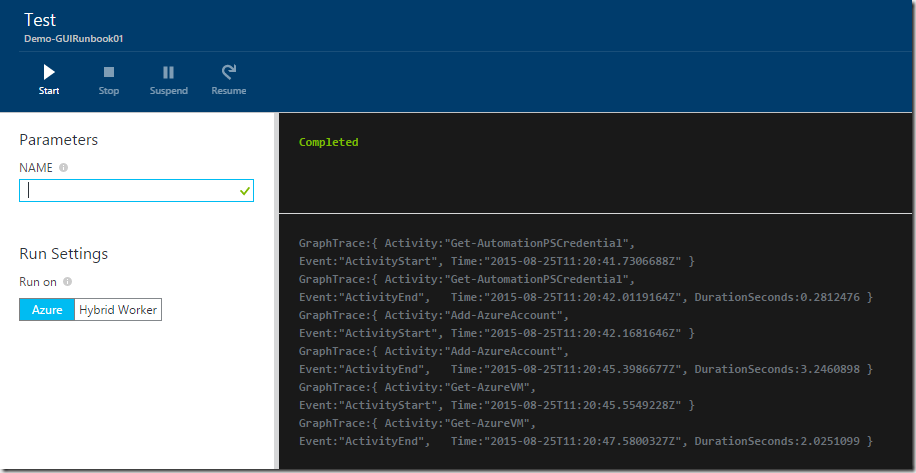 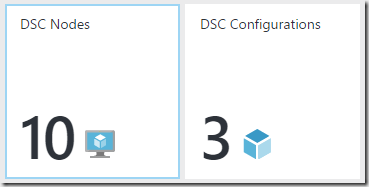 View Status reports of each node in detail

View details of each report 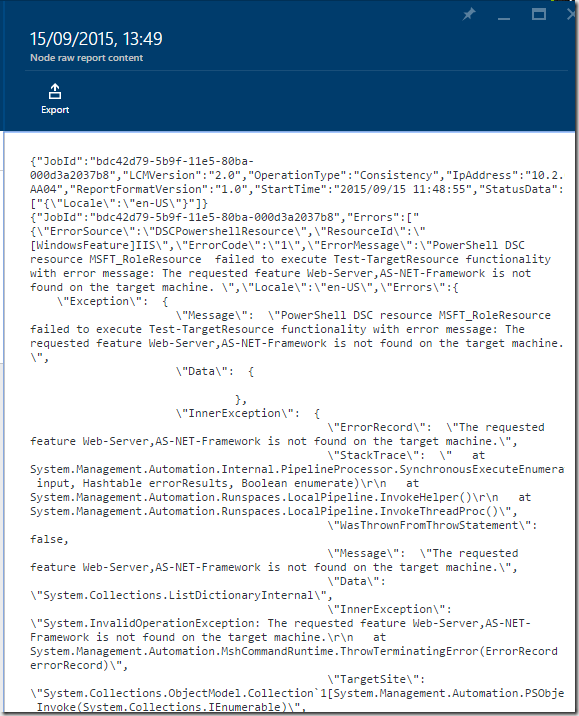 View configurations and the sections included in each 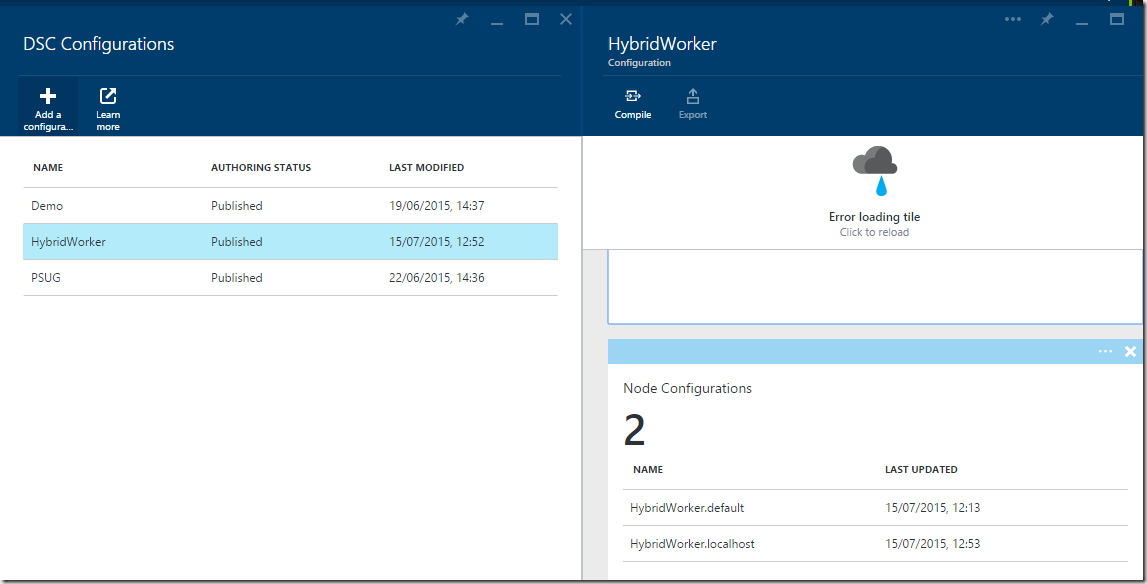 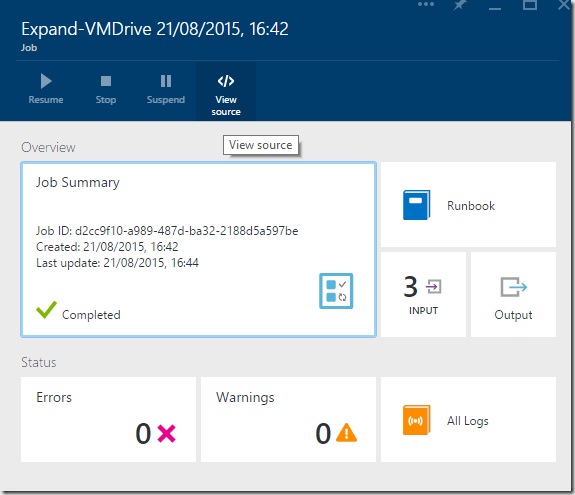 this means you can run both ASM and ARM cmdlets at the same time! great!

Get them at the Web PI installer

Support for module and standard activities from SCO to Azure Automation