In my last post I talked about how we could activate the new feature "Run Powershell script from the ConfigMgr" on current branch 1706 and in this post I would like to talk about on how to get started using this wonderful feature once you have activated it.

This feature really shows that the ConfigMgr product team over at Microsoft really listens to its community and that they do everything they can to improve the product. Tho this feature is a bit rough around the edges it shows great potential and i can't wait to see how it will evolve over time and as always if you have any suggestions for improvements to ConfigMgr let the product team know over at https://configurationmanager.uservoice.com/

First of all we need to create a script and that's done by going to Software library > Scripts  and then just right click and "Create script" or click on "Create script" over at the top left corner of the screen. 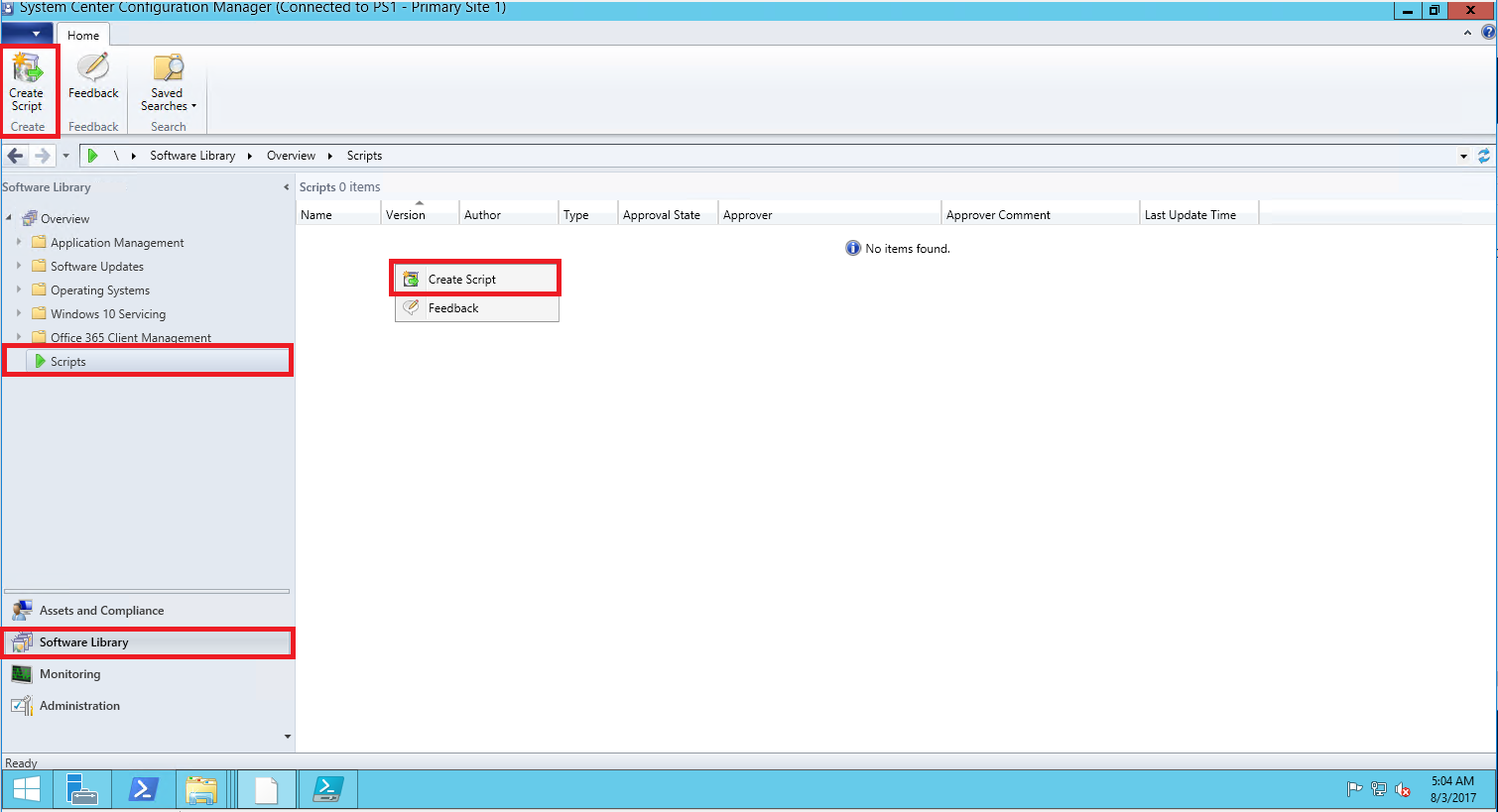 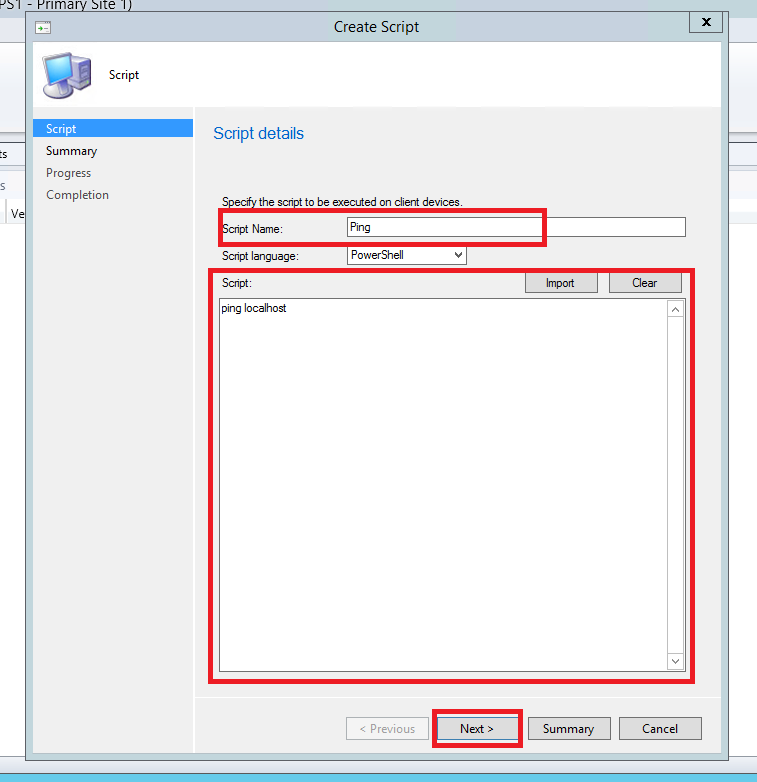 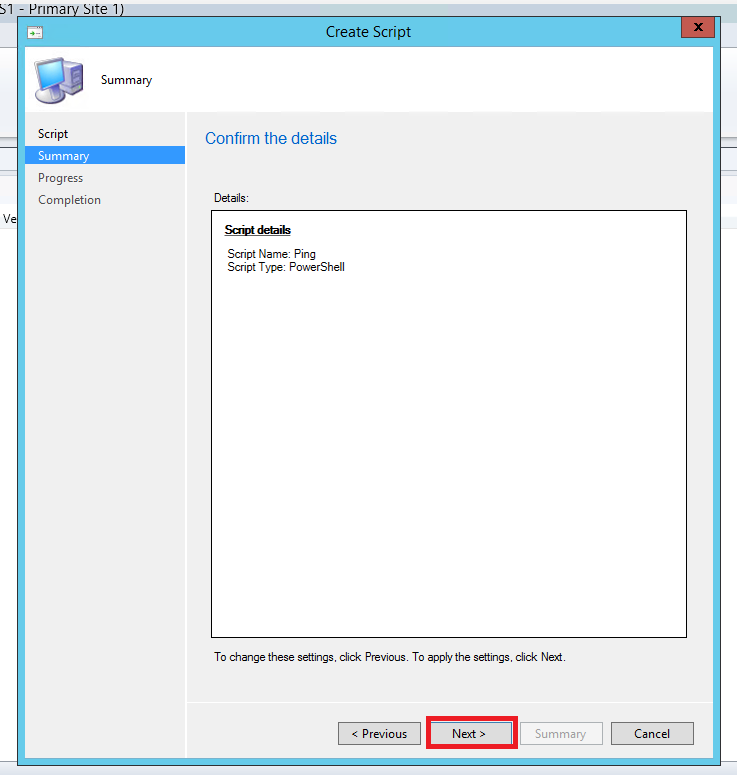 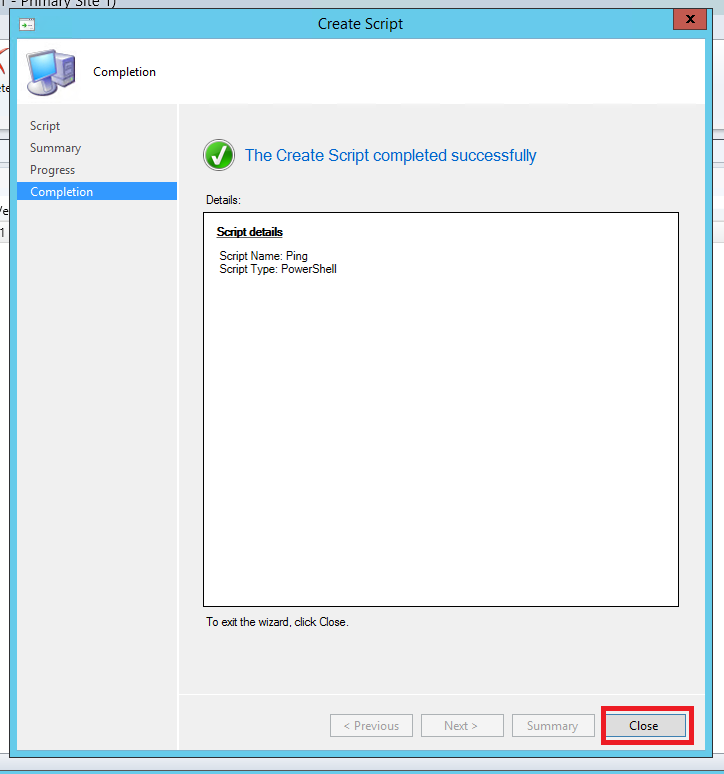 Note, By default a script creator can't approve their own script and this is a security feature that's been added in ConfigMgr since running powershell scripts could have huge security implication. However this setting can be turned off under Hierarchy settings. Look for  “Do not allow script authors to approve their own scripts.” in blog post for how to turn on/off

After you clicked on "Approve/Deny" just follow through with the wizard. First you have the chance to look at the script but you will not be able to modify it and the next step is to approve or deny it and add a comment if you want. 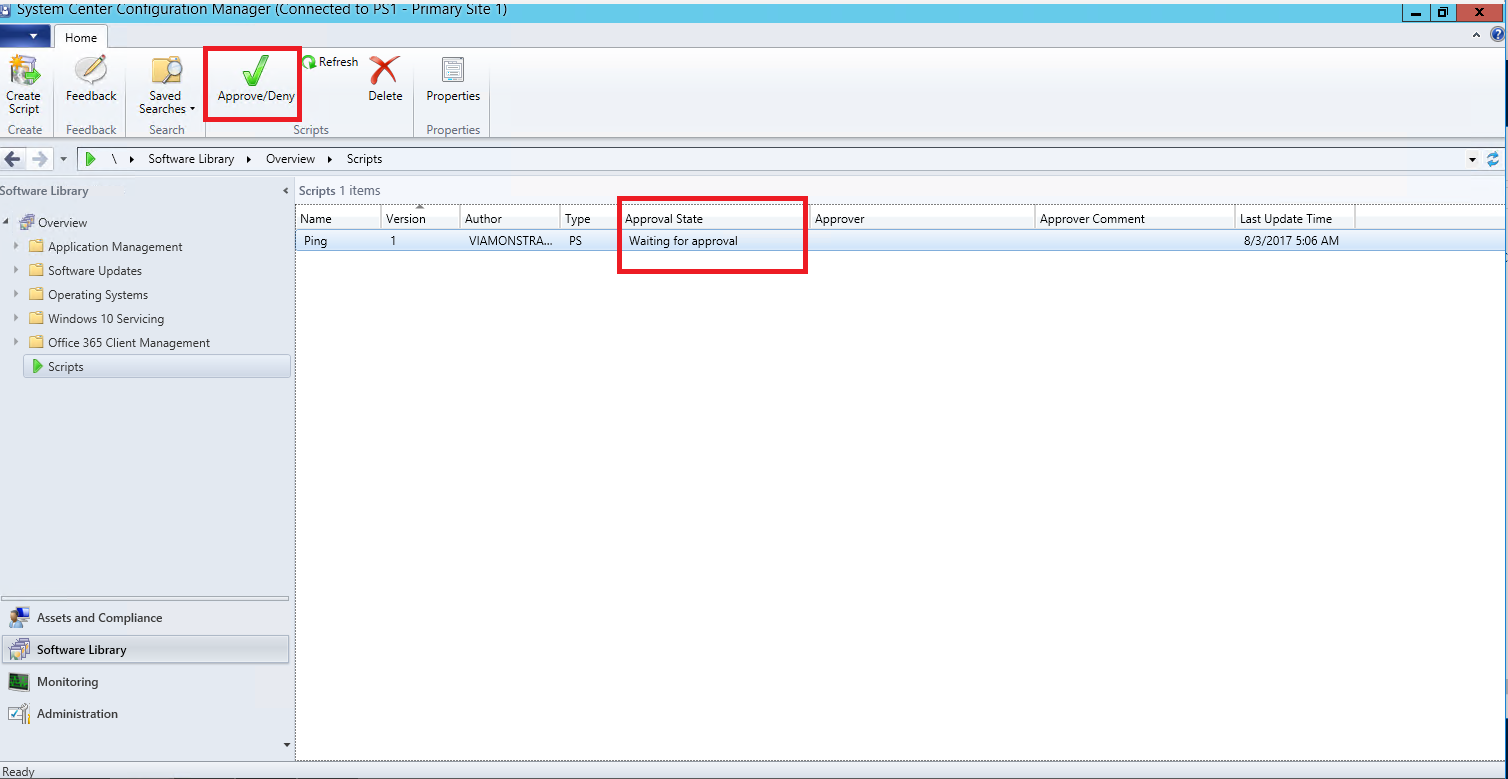 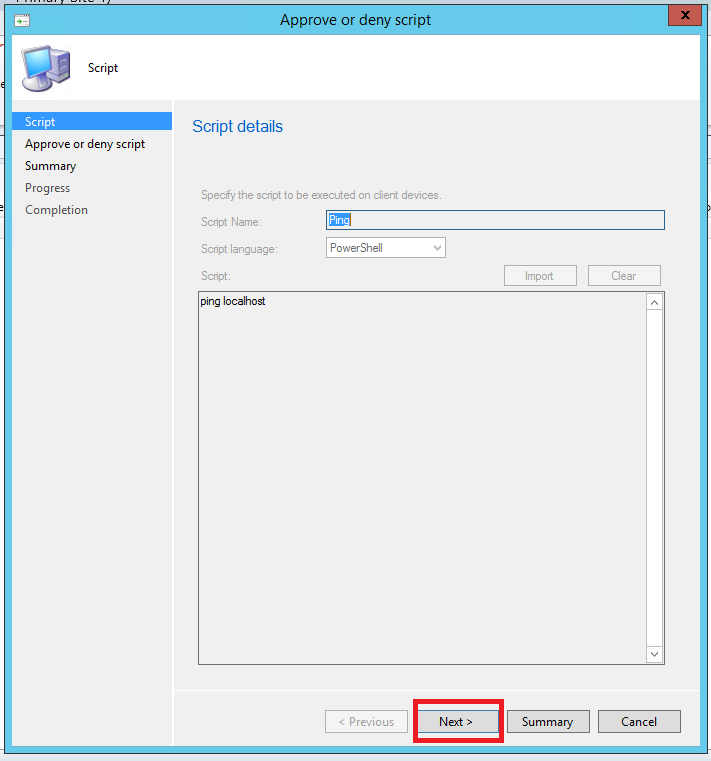 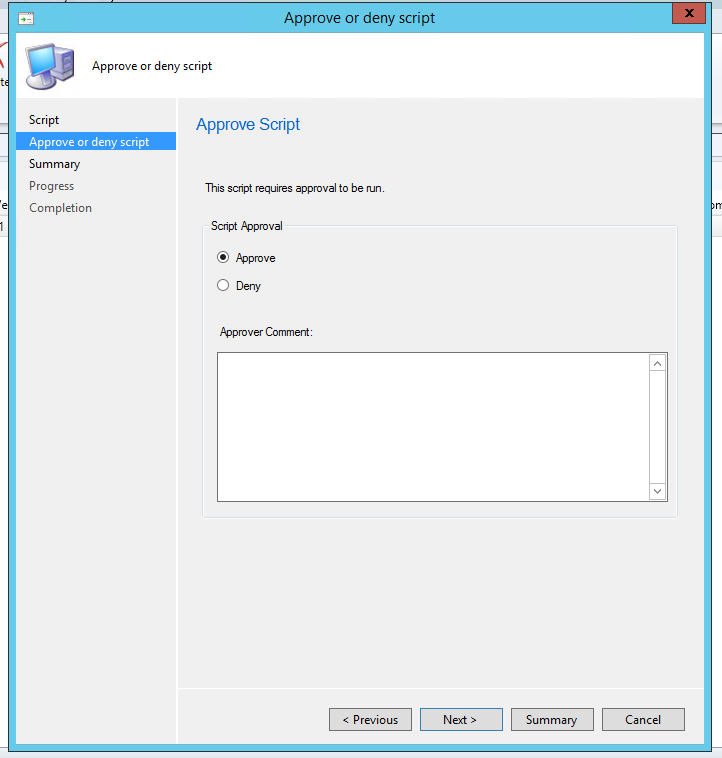 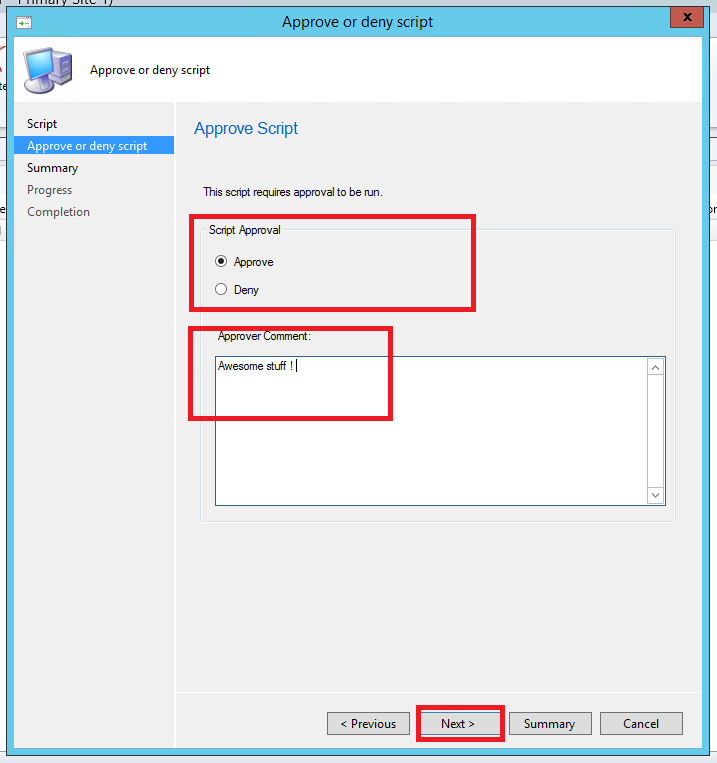 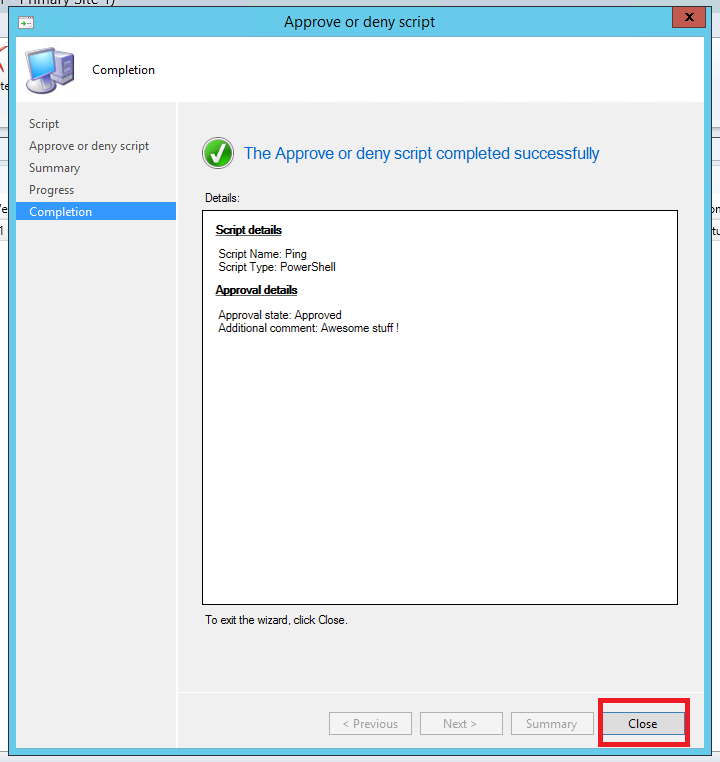 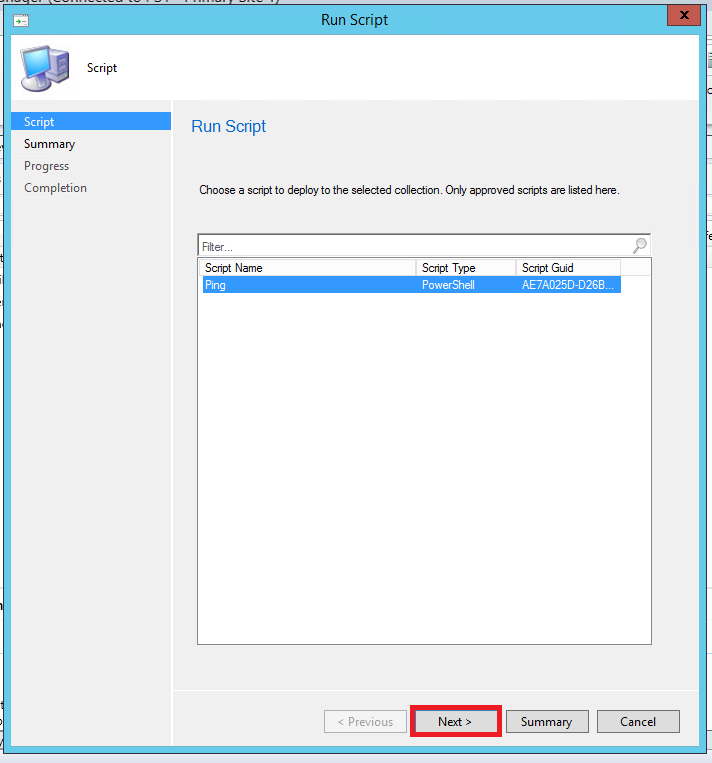 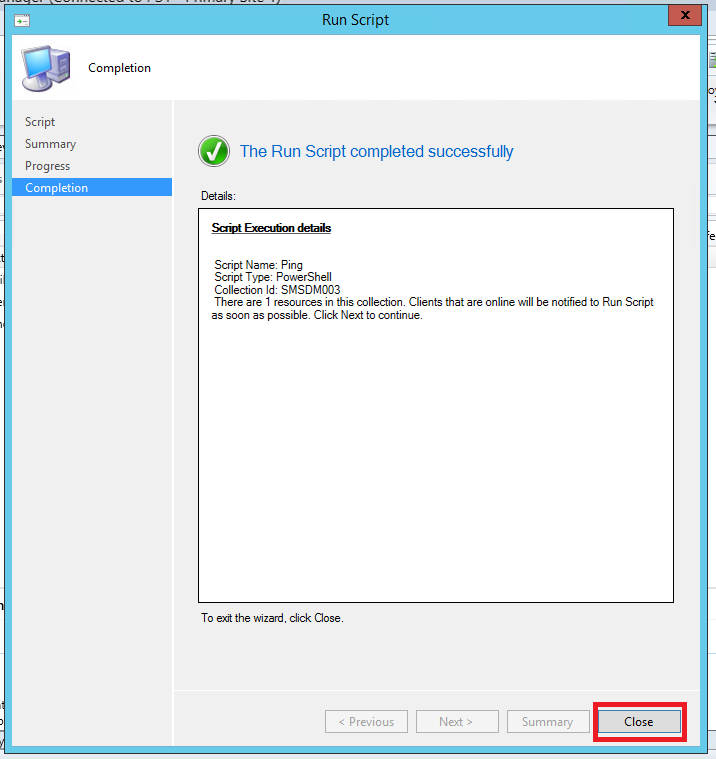 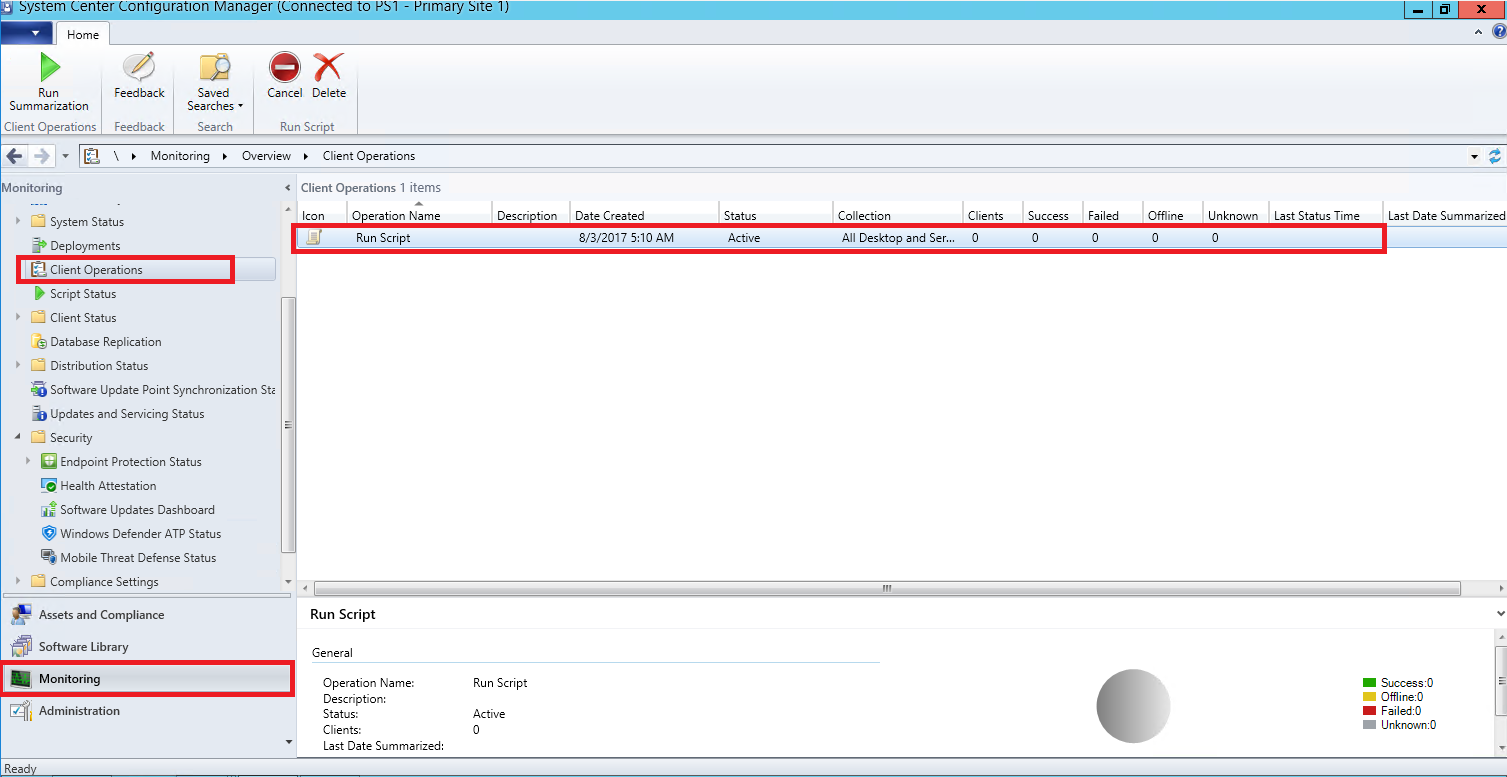 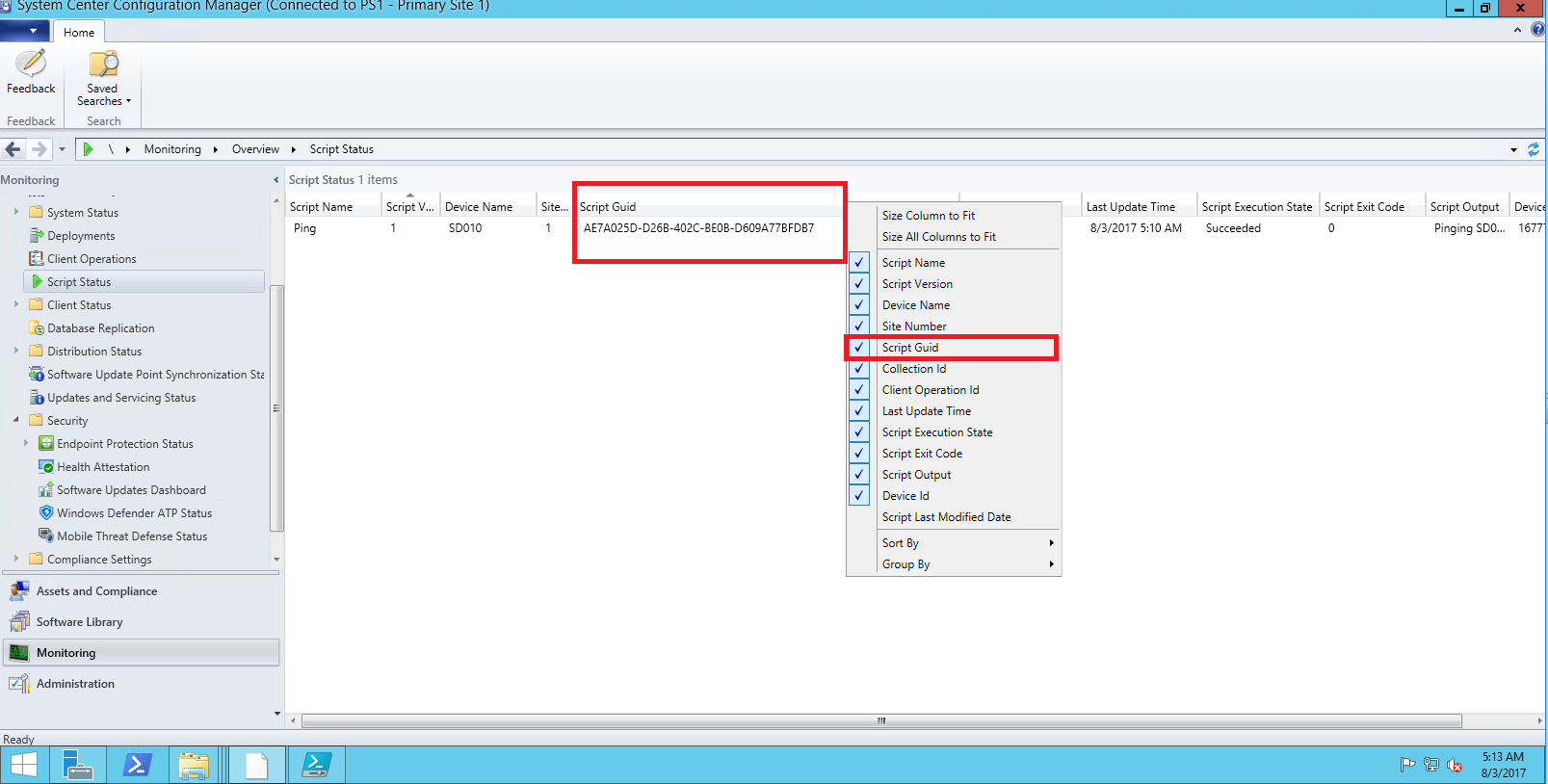 The client downloads the script to be able to run it and it gets located here C:\Windows\CCM\ScriptStore 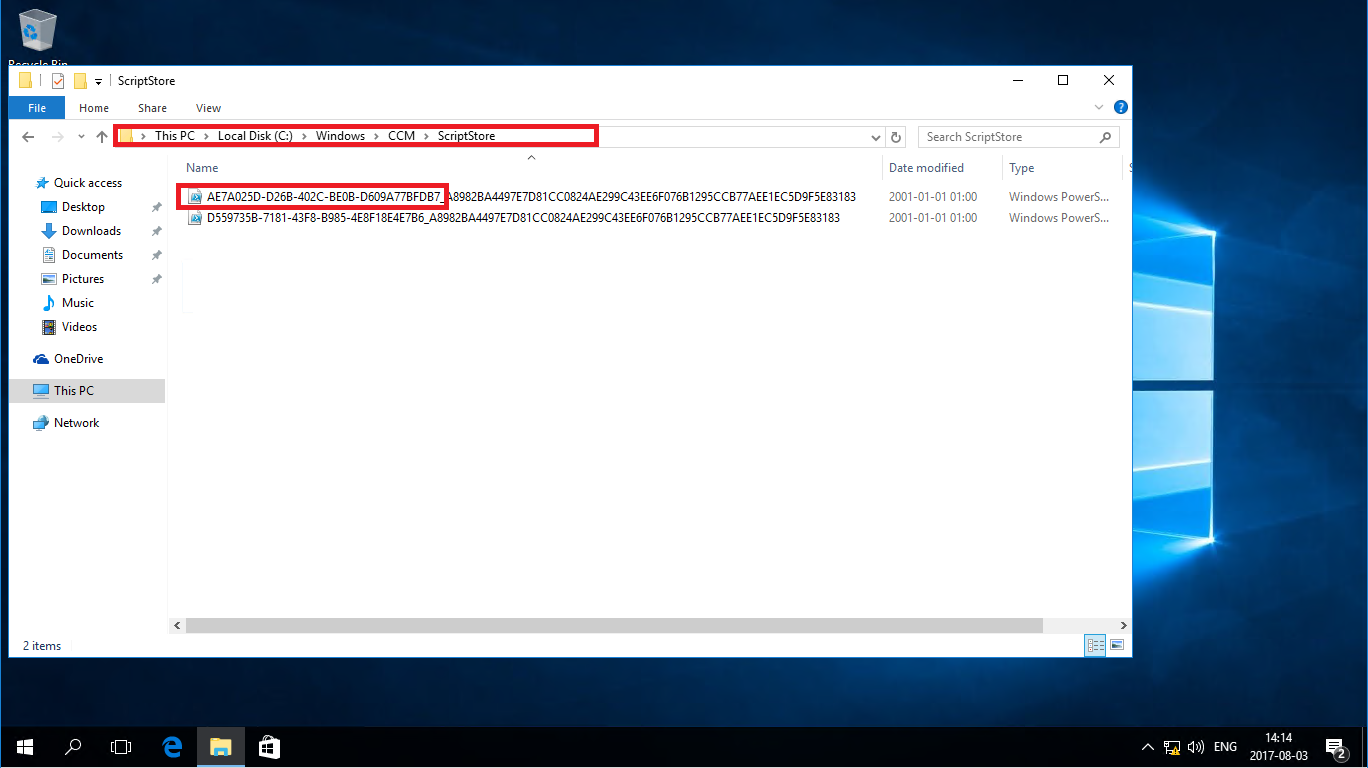 Over at the Client you will also find a log file for the script C:\Windows\ccm\logs\Scipts.log 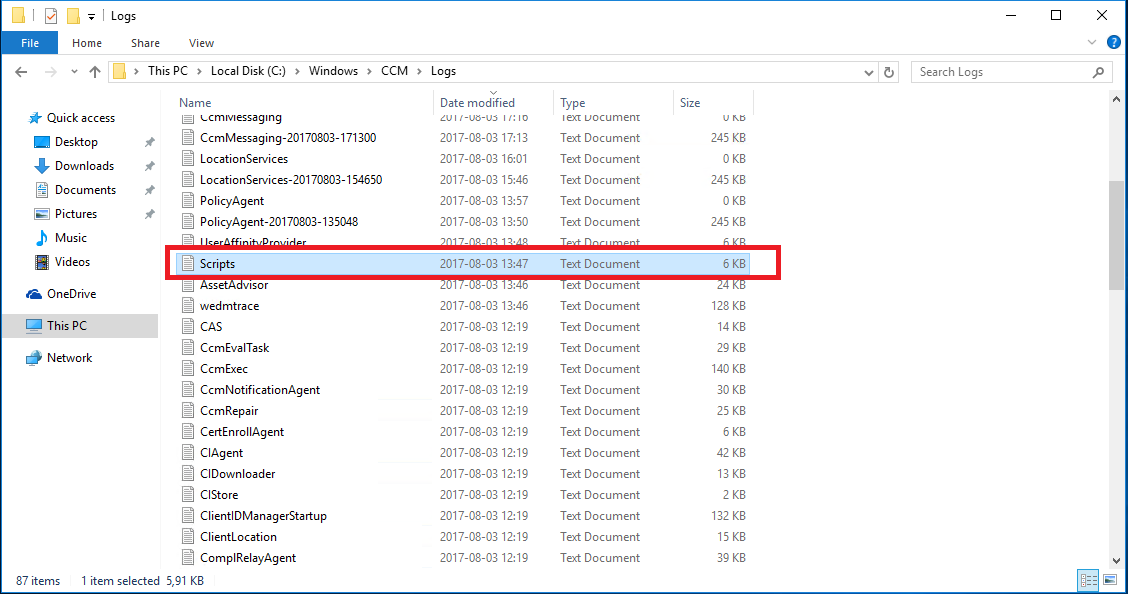 Something that's also worth mentioning is that you need to have the permission Runscript assigned if you want to run scripts.

This to me sounds like it should be there by default but it isn't. The only Built in role that has that permissions by default is the Full administrator role. 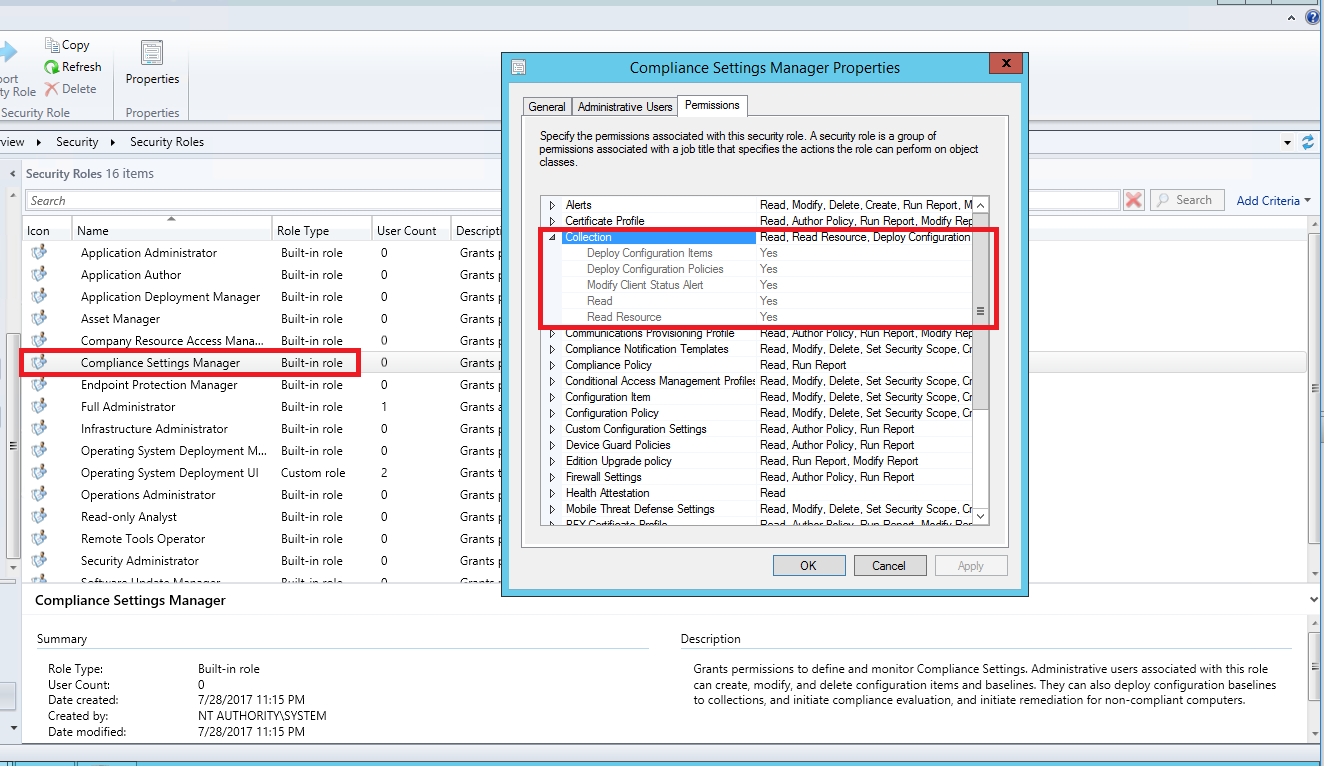 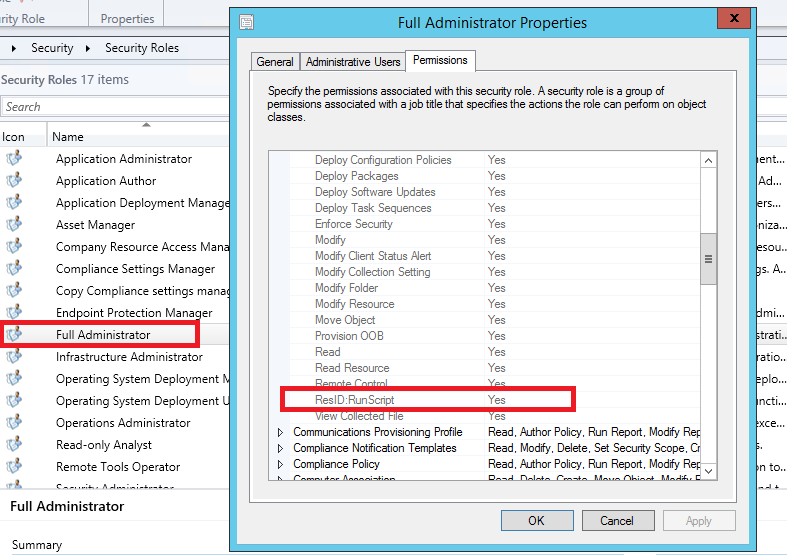 So what you need to do is to either set full administrator to the user who want's to run the script or create a custom security role and add the Run script permissions. 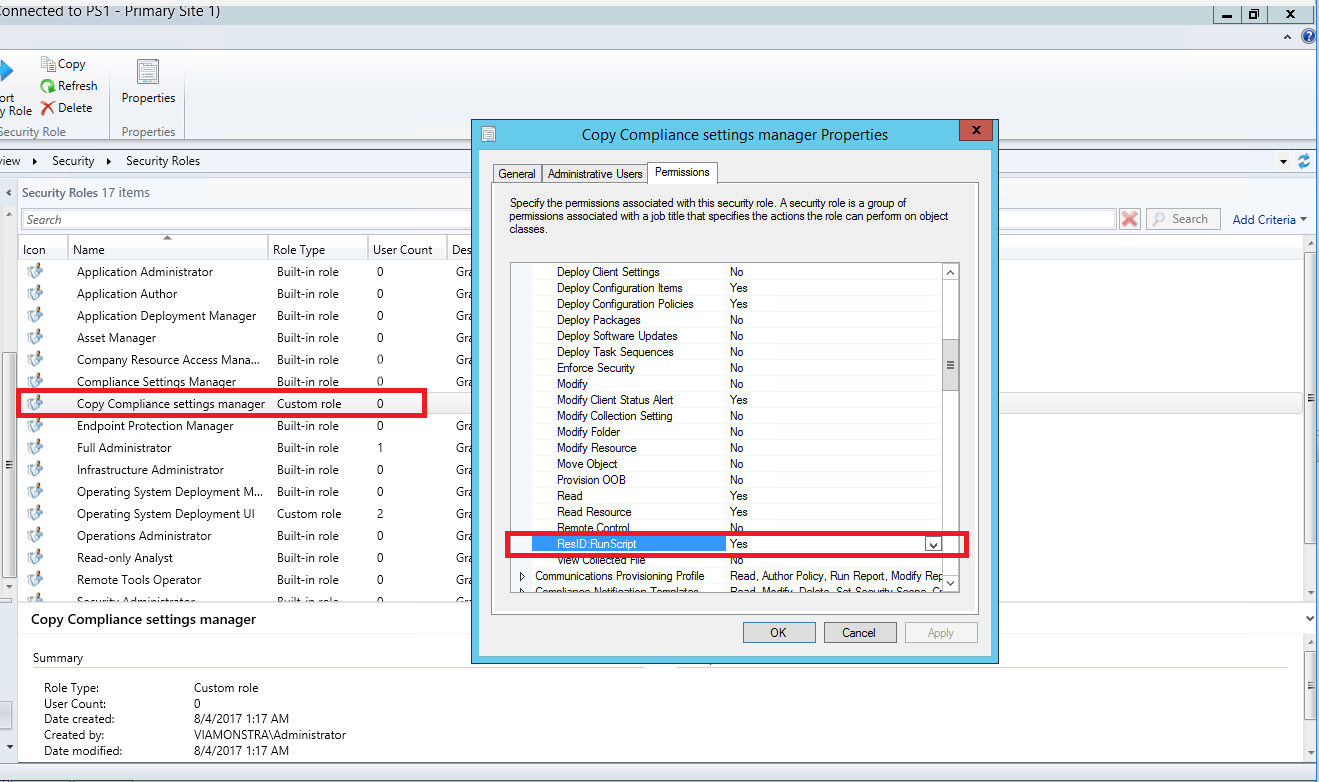 That's all for now and I wish y'all happy scripting !

You can also find me over at www.timmyit.com and don’t forget to follow me on twitter https://twitter.com/TimmyITdotcom

About the Author: Timmy Andersson